French President Emmanuel Macron said France was on "extreme alert" for coronavirus as health authorities confirmed that a doctor had become the first case of human-to-human transmission in France. Here's what you need to know about the virus. 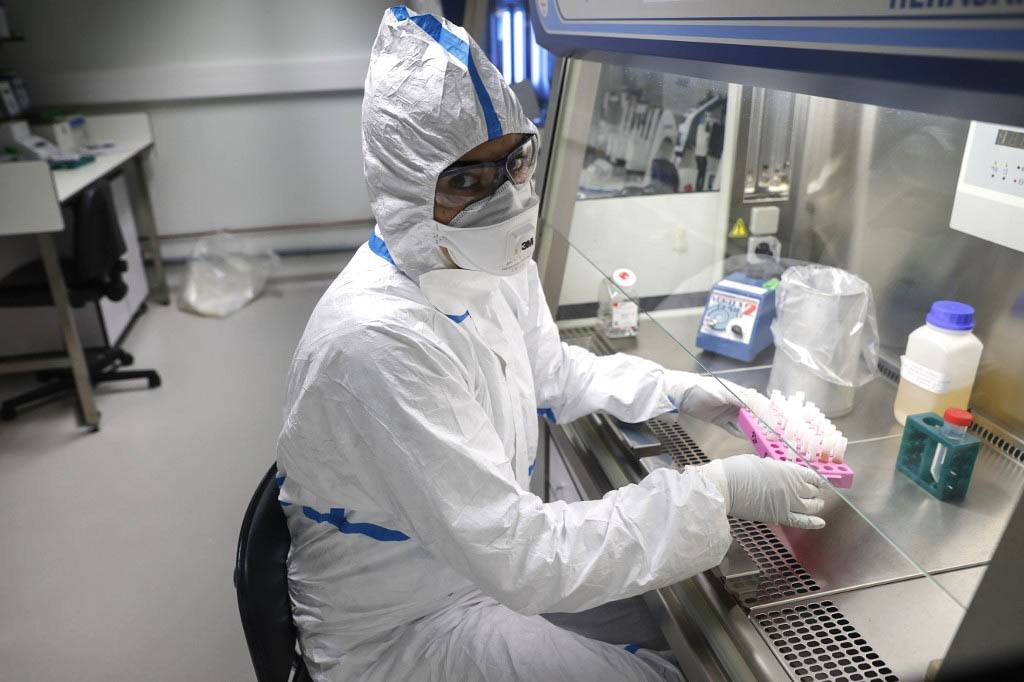 A sixth coronavirus case was detected in France on Thursday, French health authorities have confirmed.

The sixth person infected is a doctor who had treated an ill patient - the first person to contract the virus in France, according to the health authorities.

All previous cases have been in people who had travelled to France from China.

The patient then returned to Asia where it was only then confirmed that they were infected with the virus.

The doctor has been hospitalised and his condition is currently "not worrying", according to health authorities.

"We are on the highest alert possible," President Emmanuel Macron said on Thursday, as he promised that the "entire government" had been mobilised to deal with the virus infection.

What happened this week

France was the first country in Europe to have confirmed a case of the virus last Friday. Four of the people in question have been confirmed to having travelled in Asia.

The fifth case, announced on Wednesday, was the daughter of an 80-year-old man who was diagnosed with the illness earlier in the week.

On Wednesday the condition of the two earliest cases in Paris - a couple in their 30s who had travelled from China - had worsened and the man is now in intensive care, according to French authorities.

French health minister Agnès Buzyn said last week that she believes France had the first confirmed European cases simply because the country developed a rapid testing system for the virus.

She added that she also expected more cases in the coming days. 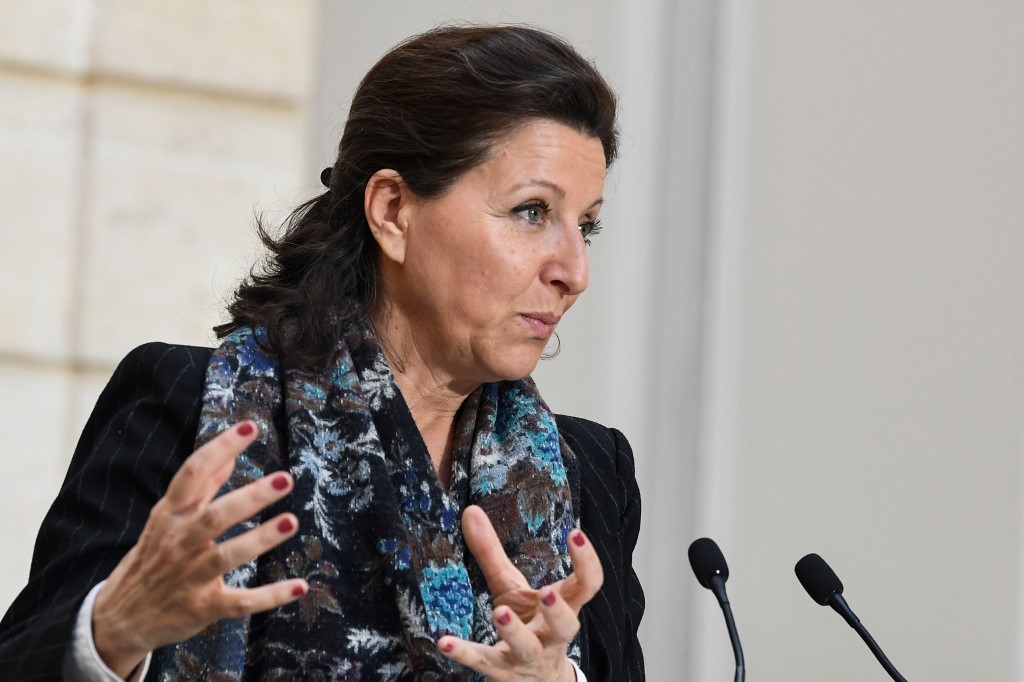 Who are the other confirmed cases?

The man being treated in Bordeaux is a 48-year-old French citizen of Chinese origin who works in the wine business, and who had visited Wuhan, the centre of the epidemic, as part of a business trip. He returned to France on Wednesday and went to a clinic complaining of flu-like symptoms the next day.

The two patients being treated in Paris are a couple, aged 30 and 31, who are both Chinese citizens from Wuhan, the centre of the epidemic. They were asymptomatic when they arrived in Paris on January 18th, but are now in intensive care in Paris' specialist Bichat hospital.

The fourth is a Chinese tourist, aged in his 80s, who is also in intensive care in the Bichat hospital. He had travelled to France from a town 400km of the infection outbreak town of Wuhan.

The fifth case is his daughter.

Read also China Coronavirus (2019-nCoV) All You Need to Know

What is happening with the confirmed cases?

French authorities are now in the process of tracing and testing anyone they had contact with between their return from China and their admission to hospital.

Passengers who shared a flight with the 48-year-old from Paris to Bordeaux are being contacted, as is anyone the Chinese couple have met in their first few days in Paris.

The elderly tourist had first gone to the emergency room at the Georges Pompidou European Hospital in Paris, everyone he had contact with there is now being tested for the virus.

"You have to treat an epidemic as you treat a fire, quickly to locate the source" and "contain it as quickly as possible," 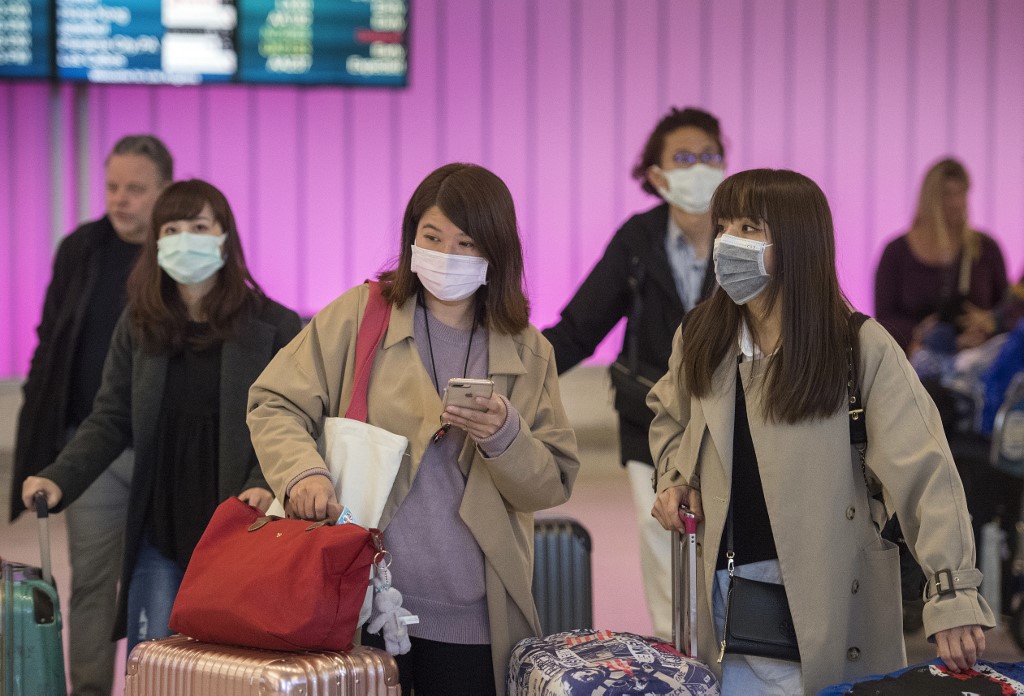 Air France has suspended all flights to China

It's a respiratory illness and actually of the same family as the common cold.

The previously unknown virus has caused alarm because of its similarity to SARS (Severe Acute Respiratory Syndrome), which killed hundreds across mainland China and Hong Kong in 2002-2003.

The outbreak in the Chinese city of Wuhan - which is an international transport hub - began at a fish market in late December and since then more than 170 people have died, including a doctor who was treating the victims.

What are the symptoms?

The initial symptoms are not dissimilar to the common cold - as the virus belongs to the same family - or flu which is unfortunately probably going to lead to a certain amount of panic as colds and flu in January are not exactly unusual.

Its incubation period is two to 14 days, with an average of seven days.

How can I protect myself?

As anyone who has ever tried to avoid getting the flu in winter will know, this is not always easy.

Health authorities recommend practising good hygiene, so washing your hands and using sanitiser gel regularly (particularly if you have been touching surfaces that many other people will have touched such as on the Metro), using disposable tissues and throwing them away and covering your mouth with your elbow when you cough.

Pharmacies across Paris are reporting running out of surgical face masks, but the health minister says there is no benefit to wearing one and they will not protect against the illness.

Chinese health authorities say that the majority of the people who have died were either elderly or had underlying health problems.

What should I do if I think I have it?

If you think you have the illness do not go to hospital or your doctor's surgery. French health authorities are worried about potentially infected people turning up at hospitals and passing on the virus.

Instead call an ambulance and tell the operator it is a suspected case of coronavirus. The ambulance number in France is 15.