Breathing life into rural France – one cafe at a time

Breathing life into rural France – one cafe at a time

Rural France doesn't have the population to sustain the cafe culture so synonymous with cities like Paris. Congrier, France: When Thomas Sureau and Lisa Buisine took possession of the keys to an abandoned cafe in the village of Congrier, they faced the task of breathing life back into a small corner of "La France Oubliée", or "Forgotten France". 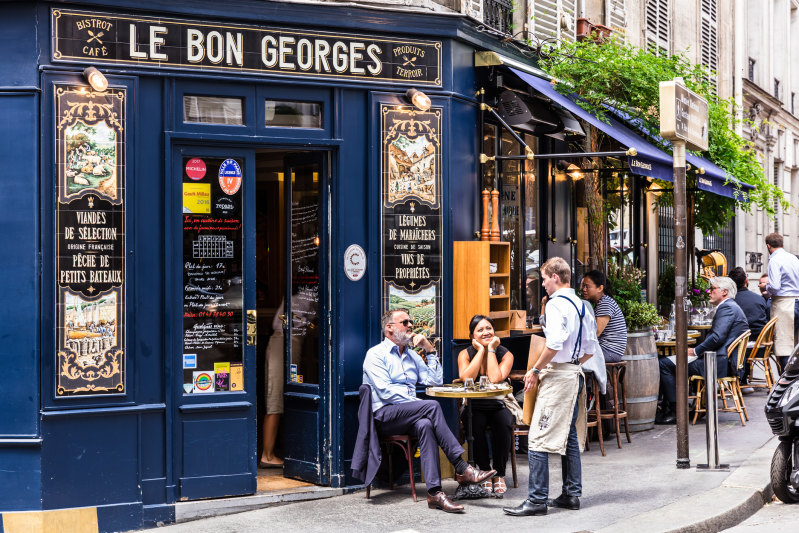 The former owners of the Chene Vert, who also sold newspapers and cigarettes, rolled down the shutters for the last time in December 2018, leaving the village of 900 people without a central meeting point.

The decline in Congrier's fortunes is mirrored in small towns and villages across rural France where empty properties and vacant shopfronts tell of the slow decay of local businesses. 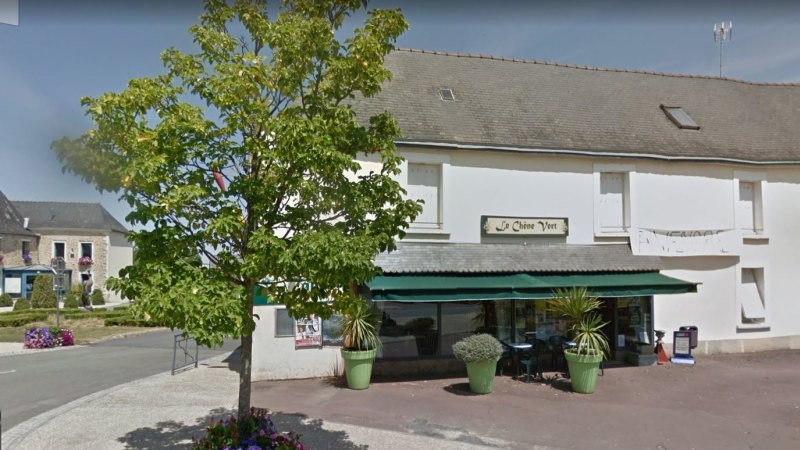 Le Chene Vert, seen here in 2018 when it was for sale, is one of the venues to be resurrected by the '1000 cafes' project

Sureau and Buisine were handpicked by the company Groupe SOS, which specialises in social projects and targets re-opening 1000 cafes this year in struggling villages.

"We won't just be running a cafe," Buisine said, surrounded by boxes in the house the local mayor has given them rent-free for six months as they seek to revive a cafe that was once the heartbeat of the village.

"We'll open a post office, a small store, there will be a games room with billiards and darts. We'll host themed parties and do roast chicken on Sundays for churchgoers leaving mass."

Many villages are battling to hold onto local businesses in an era of e-commerce and out-of-town shopping malls. More than one in every two French communes is now without a village shop.

A healthy tourist trade sustains the small UNESCO-listed town of Saint-Emilion. However, small towns and villages within sight of Saint-Emilion's historic church spire have seen their cafes and local shops close down

The deterioration of local services and a sense of abandonment and anger in villages like Congrier in the western region of Pays de la Loire helped turn the "yellow vest" fuel protests into a general protest against President Emmanuel Macron.

Those anti-government protests roiled France for months and highlighted the extent to which many French people living outside big cities and towns feel their communities are being hollowed out and ignored by Paris.

"We desperately need a convivial meeting place," Congrier mayor Herve Tison said. "I used to see folk in the bar whom I no longer see."

The project – dubbed "1000 cafes" – has received bids from 550 villages to help resuscitate their local cafe and applications from about 1500 people to run them.

Sureau and Buisine paid nothing for the premises and, in addition to the free rent, the mayor's office will finance renovations to the tune of €10,000 ($16,100). They hope to re-open in March, much to the joy of locals.

Meanwhile, on the same day the pension reforms were due to be debated in parliament, the government has backed away from a plan to abolish Macron's alma mater, an elite finishing school for future leaders and civil service mandarins, instead promising to reform it and diversify its intake.

For Macron abolishing the Ecole Nationale d'Administration (ENA) was a gesture towards the yellow-vest protesters and provincials who see him as the remote, arrogant figurehead of a metropolitan ruling caste.

However, the plan set him on a collision course with the French establishment.

The change in plans was announced by Prime Minister Edouard Philippe, who like the President is a ENA alumni.

When Charles de Gaulle founded the ENA in 1945, it was designed to train an elite cadre of senior civil servants, but one supposedly chosen on merit. 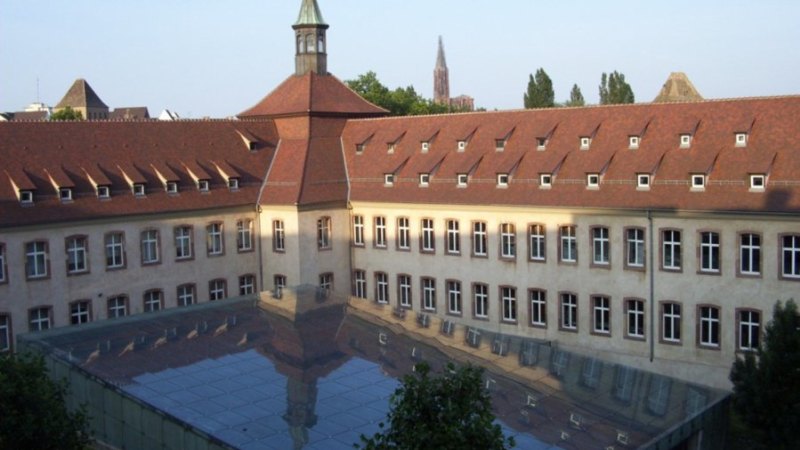 However, the college has come to symbolise inequality as it is seen as a close-knit club that dominates politics and business.

Entry to the ENA is so difficult that in practice it is reserved mainly for students from upper class backgrounds who have attended the best schools.

For a president already facing protests and strikes over his economic reforms and plans to overhaul France's generous pension and welfare systems, it may have been a battle too many.

Instead, Philippe said the government would implement a plan for "the social and geographic diversification" of the school and those entering the upper echelons of the civil service.

It will be replaced by a "public management school" with a broader remit, but the internationally recognised ENA brand will be maintained.

The prestigious alma mater of four of France's last 10 presidents is a postgraduate college enjoying a similar status to Britain's Oxford or Cambridge, but it is much smaller, with only about 100 places available each year.
Вернуться к началу
1 сообщение • Страница 1 из 1