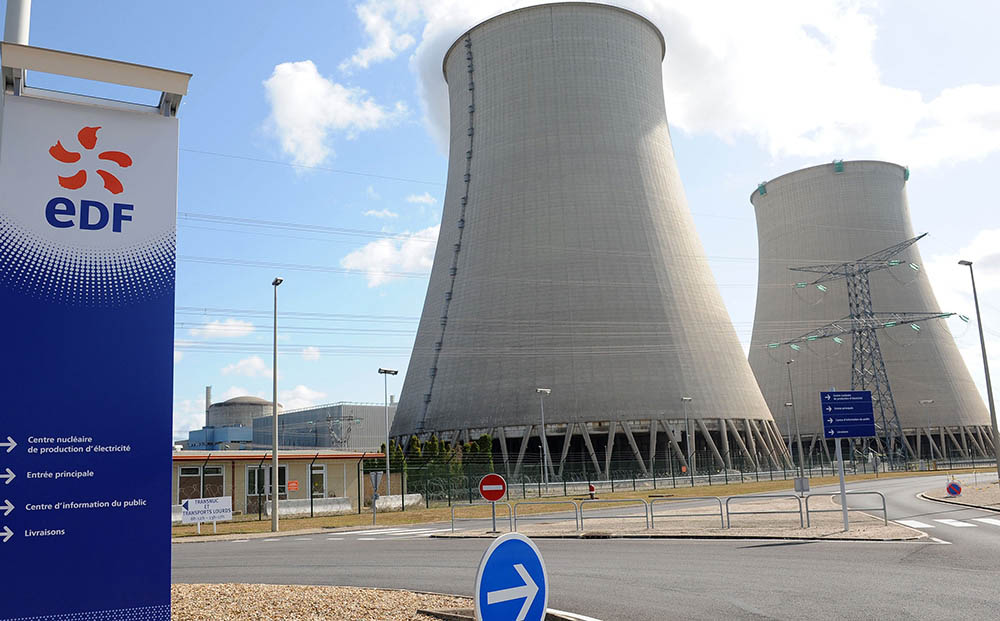 A statement on Wednesday called the decision “the first phase” of France's energy strategy set out in 2018 by President Emmanuel Macron. The plan calls for a re-balancing of nuclear-produced energy and electricity derived from renewable sources. Coal plants are to be closed by 2022 to reduce greenhouse gases, the statement said.

Reactor No. 1 will be halted on Saturday and the entire complex will come to a halt on June 30, the statement said.

Germany has long called for the plant, France's oldest, to be shut down. It is the first nuclear complex to be closed under Macron's plan.

France depends more on nuclear energy than any other country, getting about three-quarters of its electricity from the plants. Macron said in 2018, outlining France's energy strategy for the next 30 years, that 14 nuclear reactors out of the 58 now running at 19 plants would be shut down by 2035. France would cap the amount of electricity it derives from nuclear plants at 50% by then.
Вернуться к началу
1 сообщение • Страница 1 из 1