how to immigrate to France
1 сообщение • Страница 1 из 1

A new website for applications for special new 'Brexit deal' residency cards for Britons in France will open in early July 2020 says the French government.

The government says today that it has now closed the website that it created for Britons to apply for the ordinary 'third country citizen' residency cards that they would have required in the 'no-deal' scenario and is working on updating and modifying it. 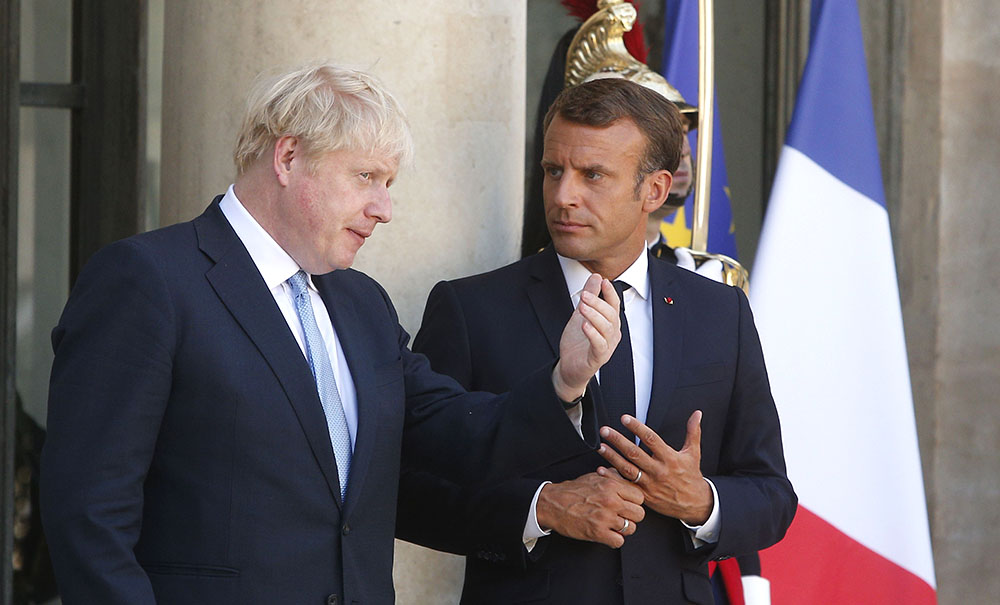 A revamped website will open from early July for applications for a card called titre de séjour ‘accord de retrait du Royaume-Uni de l’UE’ (Brexit deal card), which is expected to be free of charge.

However the government says Britons in France and their family members who had already applied via the ‘no-deal’ card site will not need to make a new online application.

“Your application has been taken into account and will be dealt with by the prefecture before it becomes necessary for Britons to hold a residency card,”

Britons who are residents in France before the end of the Brexit transition period will be able to benefit from the Brexit Withdrawal Agreement and the special new cards.

At present the expected cut-off date for benefiting (ie. the end of the transition period) is December 31, 2020. It could be extended if the UK government agrees to this before the end of June this year.

After the cut-off date it is likely that British people coming to France will need to follow ordinary ‘third-country’ citizens' residency procedures including applying for a visa from a consulate in the UK and then one of various residency cards depending on work status after arrival in France. However this could depend on what is agreed concerning immigration rules in the coming ‘future relationship’ talks.

Britons who qualify to benefit from the ‘Brexit deal’ will have to apply for a new card before July 1, 2021, after which Britons in France will be obliged to hold a residency card.

Connexion is seeking clarification as to how it is possible that the application deadline and deadline for obligation to hold a card are the same, considering that it usually takes some time to process a card request.

It is expected that for those who already hold an EU citizen's carte de séjour - séjour permanent, the application will essentially be a swap with minimal formalities and no additional supporting documents.

For those with short-term EU citizen cards we expect that a scan of the card may replace the need for an alternative justificatif de résidence document (rental, home insurance or work contract etc) proving you live in France, as was the case for the 'no-deal' site. However other supporting documents (possibly relating to healthcare cover or income) may still be required.

There has been no clarification as to what will happen to outstanding applications that Britons may have made for 'EU citizen' cartes de séjour where they have not yet been issued with these cards. It is not expected that such cards could be issued after Brexit and we do not know if the applications will be converted to ones for a 'Brexit deal' card.
Вернуться к началу
1 сообщение • Страница 1 из 1